The ISBA Hero award is presented to a person or group who is a shining example of courage and humanitarianism in our local community.  Their inspiring acts of heroism in the face of recrimination inspire those around them to always do the right thing, even if it's difficult. This award is specifically for those who protect or help someone from a different religion or culture/ethnicity than their own. 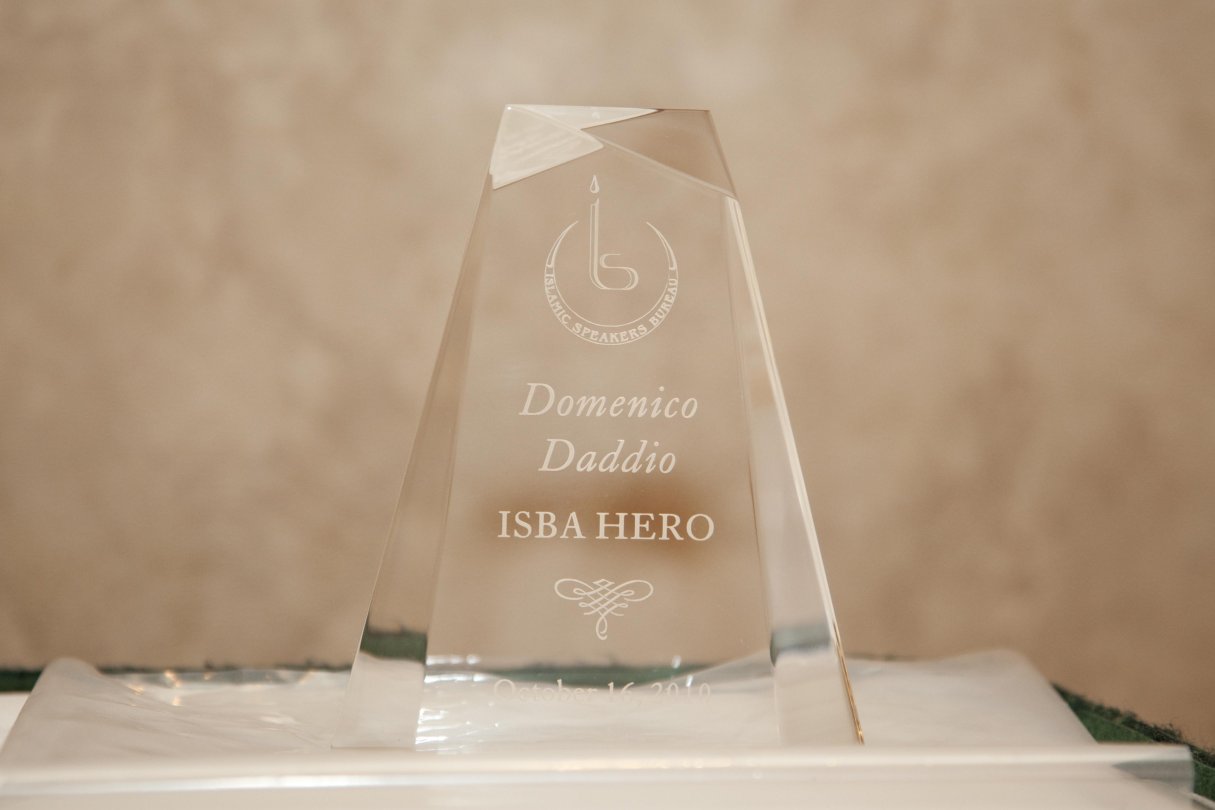 2015 recipient of the Hero Award

2010 recipient of the Hero Award

Please click here to nominate someone for the ISBA Hero award

Get the latest news, announcements and updates from ISBA in your in-box.

There are no up-coming events

Copyright 1999-2015 Islamic Speakers Bureau of Arizona. All Rights Reserved. All background images are used in accordance with the Creative Commons Attribution-Noncommercial 3.0 Unported license (or any later version).