About the Islamic calendar 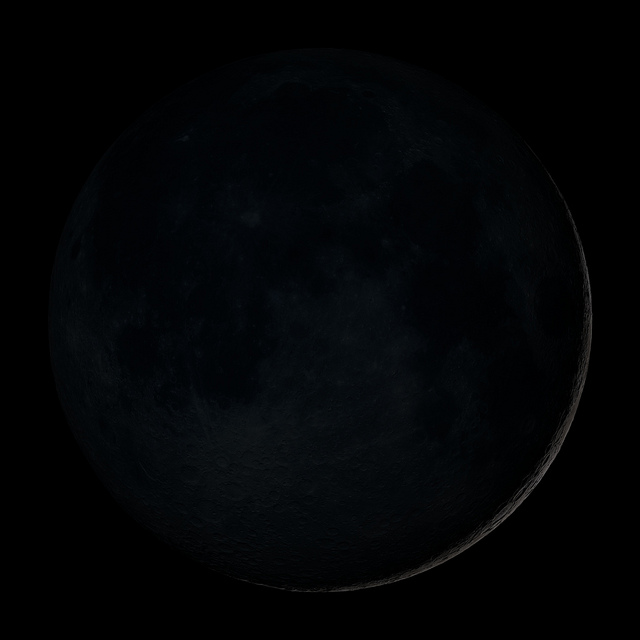 The Islamic calendar (known as the Hijri calendar) is a purely lunar calendar. It contains 12 months that are based on the motion of the moon. Because 12 synodic months are only 12 x 29.53= 354.36 days, the Islamic calendar is consistently shorter than a solar year, and therefore shifts approximately 11 days every year with respect to the Gregorian calendar.

There are an estimated 3-6 million Muslims in America. While American Muslims are from a wide variety of ethnic backgrounds-- including African-American, South Asian, Arab, African, Persian, European, Southeast Asian and Turkish--they may have additional ethnic or national holidays in addition to the religious holidays we describe below.

Recognizing these holy days not only brings awareness of the diversity within the student population, but also instills pride in Muslim students who celebrate them. Muslim students may be embarrassed or shy to acknowledge these practices or holy days, which are not yet a part of the dominant American culture. We hope this information will be useful.

Ramadan is the 9th month of the Islamic calendar, during which Muslims fast daily from dawn to sunset as part of an effort towards self-purification and moral excellence. Muslims believe that Ramadan is the month in which the first verses of Islam’s holy book, the Qur’an, were revealed by God through the Angel Gabriel to the Prophet Muhammad.

This holiday commemorates the completion of Ramadan and lasts for three days during which Muslims celebrate with special prayers, sweets, presents for children and community festivities.

The Hajj, or annual pilgrimage to Mecca, consists of several rituals which symbolize the essential concepts of the Islamic faith, such as devotion to God, brotherhood, and unity. The rituals of the Hajj also commemorate the trials of the Prophet Abraham and his family. Hajj is required once in a Muslim’s lifetime if one is financially and physically able. Two to three million Muslims perform the pilgrimage annually.

This holiday takes place on the third day of Hajj and lasts for four days. The holiday commemorates Abraham’s willingness to sacrifice his son, who was miraculously replaced by a lamb. The holiday is celebrated much like Eid ul-Fitr with the addition that Muslims sacrifice a lamb, goat or cow, and share the meat with friends, relatives, and the needy.

Islamic New Year marks the beginning of the new year on the Islamic calendar. The Islamic calendar began with the migration – or Hijra – of the Prophet Muhammad and his followers from Mecca to Medina. This event has a special significance in Islamic history as it marks the end of the period of persecution in Mecca and the transition to a recognized faith community in Medina.

Ashura falls on the 10th of Muharram, the first month of the Islamic calendar. For Sunnis, Ashura commemorates the exodus of Moses from Egypt, and is usually observed by completing an optional fast as practiced by the Prophet Muhammad. For Shi’as, it marks the anniversary of the tragic death of the Prophet’s grandson, Husain at the hands of the Umayyad ruler, Yazid. For Shi’as the day is marked with mourning and often enactments of the tragic event.

*After Hijrah (Hijrah means "migration" in Arabic. This refers to the migration that the Prophet Muhammad made from Mecca to Medina in the year 610 C.E., which marks the beginning of the Islamic Calendar.

Please Note: In some regions of the country and based on differences in scholarly opinions, actual dates are subject to local sightings of the new moon. For more information, please contact the Islamic Speakers Bureau of Arizona at 480-946-0626.

Get the latest news, announcements and updates from ISBA in your in-box.

There are no up-coming events

Copyright 1999-2015 Islamic Speakers Bureau of Arizona. All Rights Reserved. All background images are used in accordance with the Creative Commons Attribution-Noncommercial 3.0 Unported license (or any later version).